* In case of any delay in receiving the OTP, you may verify it later. Please proceed without verification.

Located in the Indian state of Odisha, Jagatsinghpur came into existence only in 1993. At 20.27°N 86.17°E, this city stretches across a landmass of 1759 sq.km. Even though it came into being not too long ago, Jagatsinghpur has a very high literacy rate, with of 85% for male literacy and 68.5% for female literacy, making it one of the most developed state in Odisha. This percentage of literacy within the city also gives it a better than average rank nation wise. It has the topmost rank in the state in male literacy. 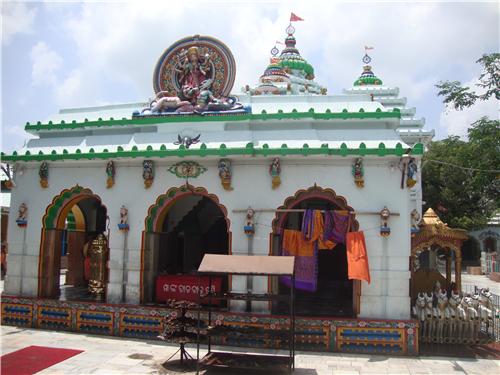 Jagatsinghapur was inaugurated as a new district by the then Chief Minister Mr.Biju Pattnaik on 01.04.93 in an auspicious ceremony. Prior to 1993, the city of Jagatsinghapur was just a part another district in Odisha called Cuttack until the district was divided into four new districts. Jagatsinghapur is now surrounded by districts of Cuttack, Kendrapara, Khorda, Puri and Bay of Bengal in different directions. It’s known as the cultural heart of Odisha because of its rich cultural heritage. It is home to many literary luminaries including Birakishore, Sarala Das, Gopal Chhotaray, and Bibhuti Pattnai many others.

Jagatsinghpur is situated on an elevation of 15 metres (49 feet), it is surrounded by Puri district in the south, Cuttack and Kendrapara in north and by the Bay of Bengal in the east. The climate here is temperate with cold winters, hot and humid summers and monsoons that bring a lot of cyclonic rainfalls. One of the worst cyclones that this city has seen was the super cyclone in 1999 that hit the coast of Odisha, with Jagatsinghapur experiencing the worst damage in the entire state. Jagatsinghapur also has the four rivers of Odisha that irrigate this district and they are Mahanadi, Kathajodi, Devi, Biluakhai.

There isn't much of tourism in this city as it is still growing. The nearest station from Jagatsinghapur is about 10km which is the Gorekhnath Station. But if you plan to take the train, be prepared to wait long hours as the train services here are not frequent, it is more beneficial to travel around by bus as there are plenty of buses. From Jagatsinghpur bus stand you can catch biuses for Paradeep, Rourkela, Puri, Cuttack, Balasore, Bhubaneswar and Kolkata. There is frequent bus service available from Bhubaneswar, Cuttack, Bhadrak and Balasore. Jagatsinghpur is only 40 km from Cuttack. 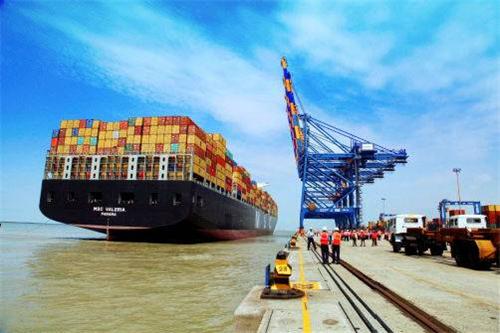 There aren’t many tourist attractions in the district as it is yet in the development processes. The tourism sector is growing but yet has a long way to go. Paradeep Port is one of the most famous attraction near the city. It is infact one of the largest port in the entire state. The Bay of Bengal adds to its scenic beauty making it a very pleasing and attractive sight to see. Located 15km from Jagatsinghapur, Sarala temple is one of the most famous temples in the district. Goddess Saraswati is worshiped as Maa Sarala here. Garh Kujanga, Gorekhanath temple, Jhankad, Tulasi gadi temple, Paradeep Garh are other other popular tourist sites in the region. Makar Sankranti is one of the most popular festival celebrated mid January in Jagatsinghapur. During this festival the sun God is worshiped when the sun enters the orbit of Capricorn. This festival is celebrated by the entire city with great enthusiasm and passion.

The economy of Jagatsinghapur is mainly dependent on cultivation with agriculture as their main occupation. 55% workers are engaged in the agriculture sectors. These fertile soils make the region good for cultivation of different crops. You can find the major crops like paddy, sugarcane, turmeric and cotton which are the major commercial crops grown here. Even though agriculture consists one of the major sectors here there are also other sectors that include trade and commerce, transport, storage and communication, manufacturing, processing and repairing services which have a certain number of the population engaged in it.


Jagatsinghpur At A Glance

Comments / Discussion Board - About Jagatsinghpur